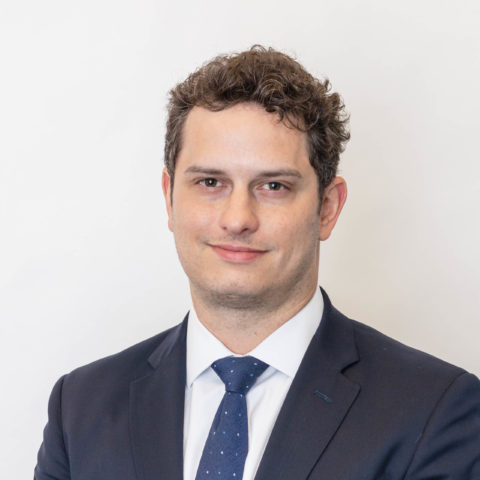 Cole is a trial lawyer with a proven track record of obtaining significant results for his injured clients. In his four years as a trial lawyer at Parente & Norem, he has recovered over $40M for his clients in jury verdicts and settlement. He is proud to present victims of injustice, and focuses his practice in the area of personal injury, trucking negligence, medical negligence, construction negligence and product liability. Cole regularly handles cases for clients who have lost a loved one due to negligence, or have experienced significant life altering harm.

Cole is a proud graduate of the University of Wisconsin – Madison, where he obtained a degree in English and Political Science.  He obtained his law degree from the John Marshall Law School (now UIC School of Law) in 2011.

Prior to representing injured victims, Cole spent time as a defense lawyer, within the medical malpractice/professional liability and high exposure departments at insurance defense firms.  Working on the defense side has given Cole a competitive advantage in his representation of injured clients.  He knows how the other side thinks, and anticipating the other side’s moves, has enabled his clients to achieve significant and efficient results.

Additionally, Cole is constantly working on his craft as a trial lawyer.  He often is reading, studying or learning new techniques and strategies to best represent his clients harms and losses to a jury.

Cole was born and raised in the City of Chicago — in the Lakeview and Independence Park neighborhoods.  He attended Chicago Public Schools from kindergarten through high school. Cole’s well rounded upbringing allows him to compassionately relate to his clients of all backgrounds and experiences, Cole embraces the David v. Goliath nature of representing injured victims against insurance companies and large corporations.

He litigates with a chip on his shoulder that he employs into every case. He has a hunger for success and a perseverance to fight for his clients’ justice.  Outside of the courtroom, Cole enjoys spending time with his daughter, wife and friends.  He enjoys cooking for his family, eating at Chicago’s great restaurants and is a natural athlete on the softball field, tennis court, golf course and ski slopes.

Cole is licensed to practice law in Illinois and California, among many other federal district courts across the nation.

Some of Mr. Munvez’s notable results include: