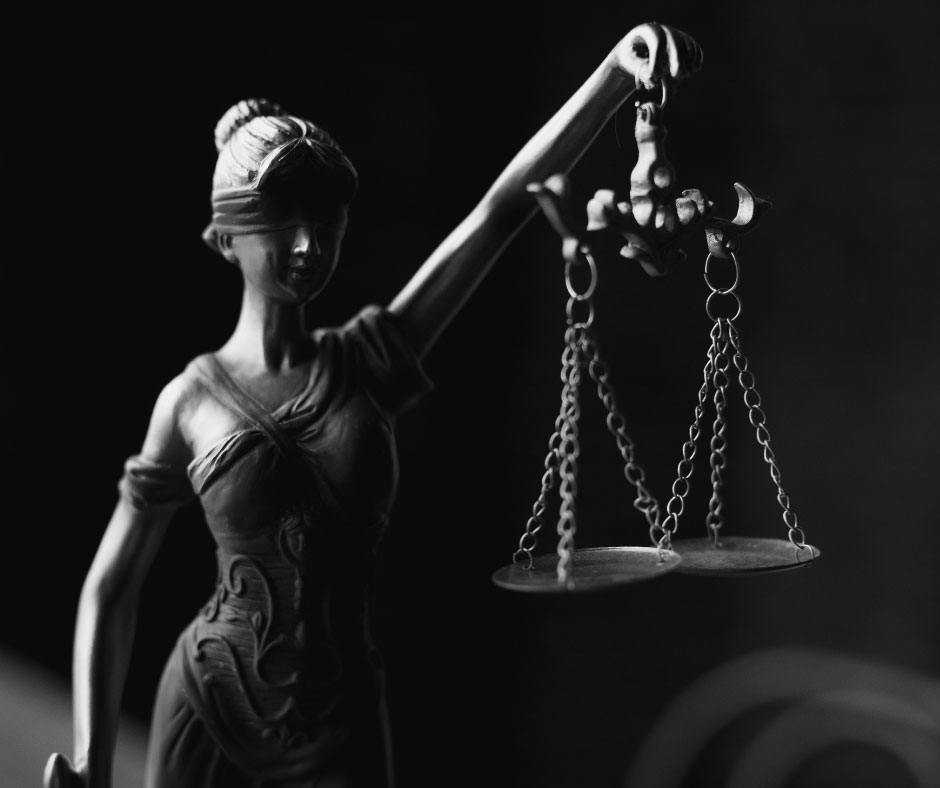 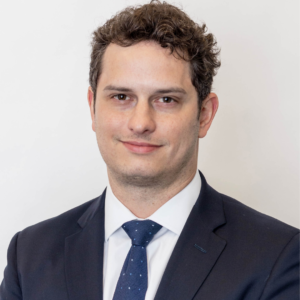 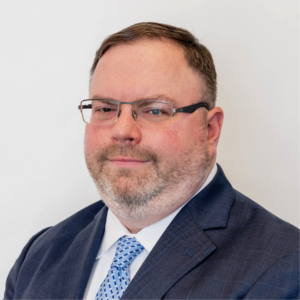 The Law Offices of Parente & Norem, P.C. trial attorneys, Dennis Lynch and Cole Munvez, obtained a $1.75 million gross verdict for a union carpenter apprentice who broke his leg and injured his knee on a downtown jobsite.  The apprentice has since returned to work and became a journeyman.  The verdict was reduced by the apprentice’s contributory negligence.  It is Dennis Lynch’s first trial since joining Parente & Norem.
Parente & Norem Trial Attorney, Cole H. Munvez, Achieves Top Settlement In Cook CountyPrev
P&N BLOG | Medical Malpractice and Wrongful Death ExplainedNext

...who was severely burned as a result of a Canadian National train derailment and fire in Rockford, Illinois as she was legally stopped at the crossing...